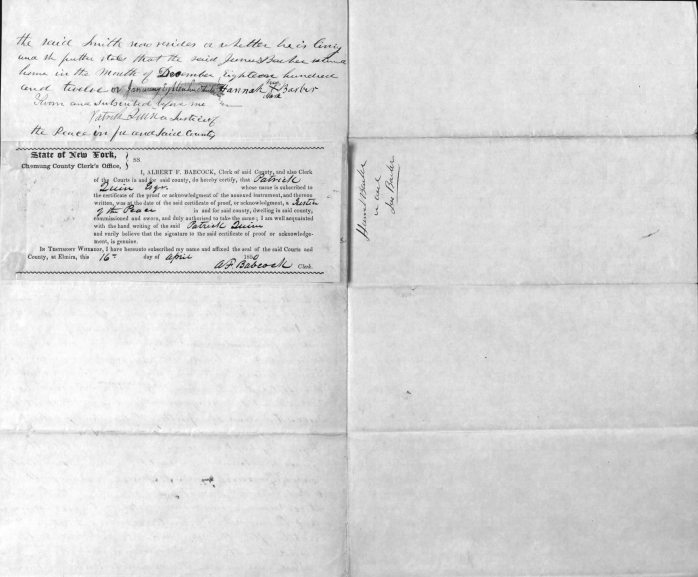 Quest For Our Ancestral Roots